The information is not forthcoming from our own news media. What we have found out is this on radiation exposure:

What are the risks to exposure of radiation?  We think this is a very fair assessment.

And leading scientist, Helen Caldicott, gives us some chilling advice about radiation sickness.

Because it is difficult to determine the amount of radiation exposure from nuclear accidents, the best signs of the severity of the exposure are:

If a person vomits less than an hour after being exposed, that usually means the radiation dose received is very high and death may be expected.

Here is an excellent article on autoimmune thyroid disease by the National Institutes of Health. It appears that for most people in the U.S. who will be exposed to radiation, a thyroid imbalance will probably occur at some point.

We are concerned about all living things on our planet, and most especially our babies and young children whose lives may be considerably compromised or shortened. We are offering 3 programs to assist those who have been exposed. If you aren’t sure whether you need any of these programs, seek medical assessment first, particularly with the thyroid. Ask to be tested for radiation exposure, particularly cesium.


HYPO THYROID BALANCER –  only for hypo thyroid imbalances due to radiation exposure use 3x/day if using headphones; 2x/day if using a vibro acoustic device

HYPER THYROID BALANCER – only for hyper thyroid imbalances due to radiation exposure use 3x/day if using headphones; 2x/day if using a vibro acoustic device

PURCHASE DOWNLOAD HERE
more information will be given on that page

***Residents of Tennessee will be charged sales tax upon checkout through Paypal when applicable. 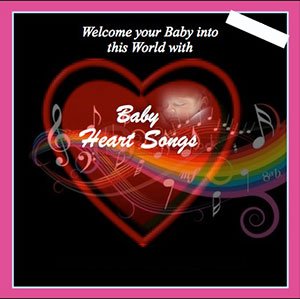 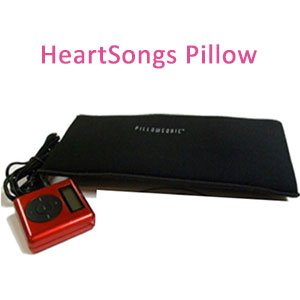